Recieve all the latest deals, outfits, and content from your favorite active brand 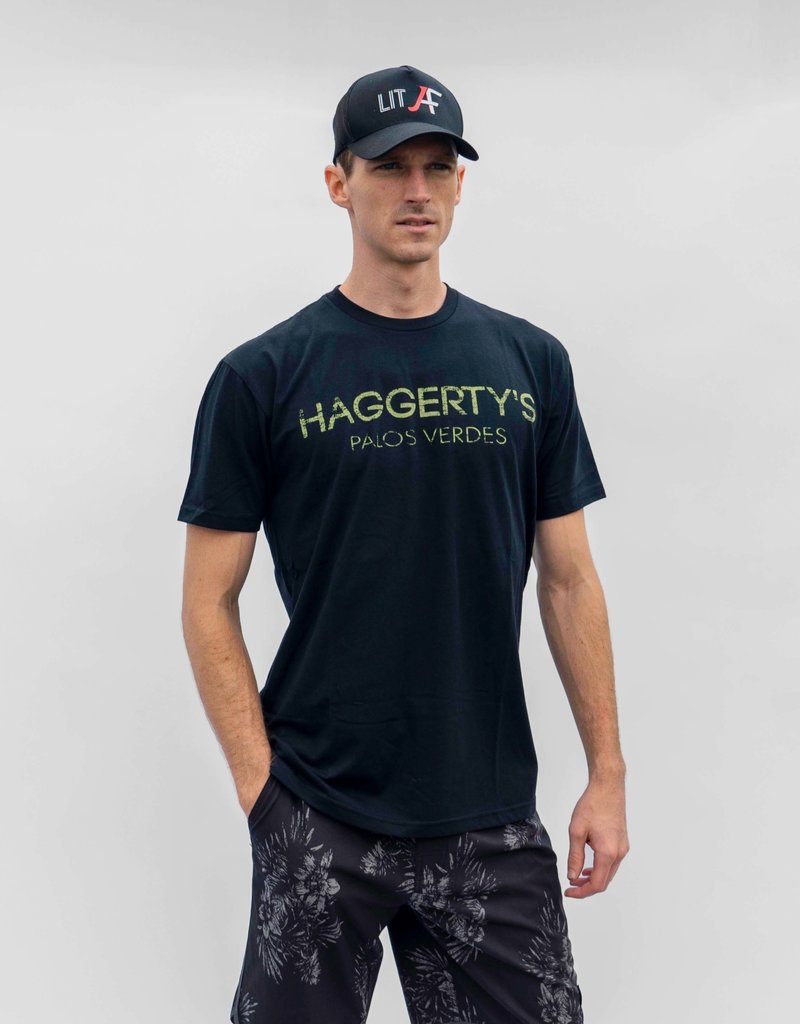 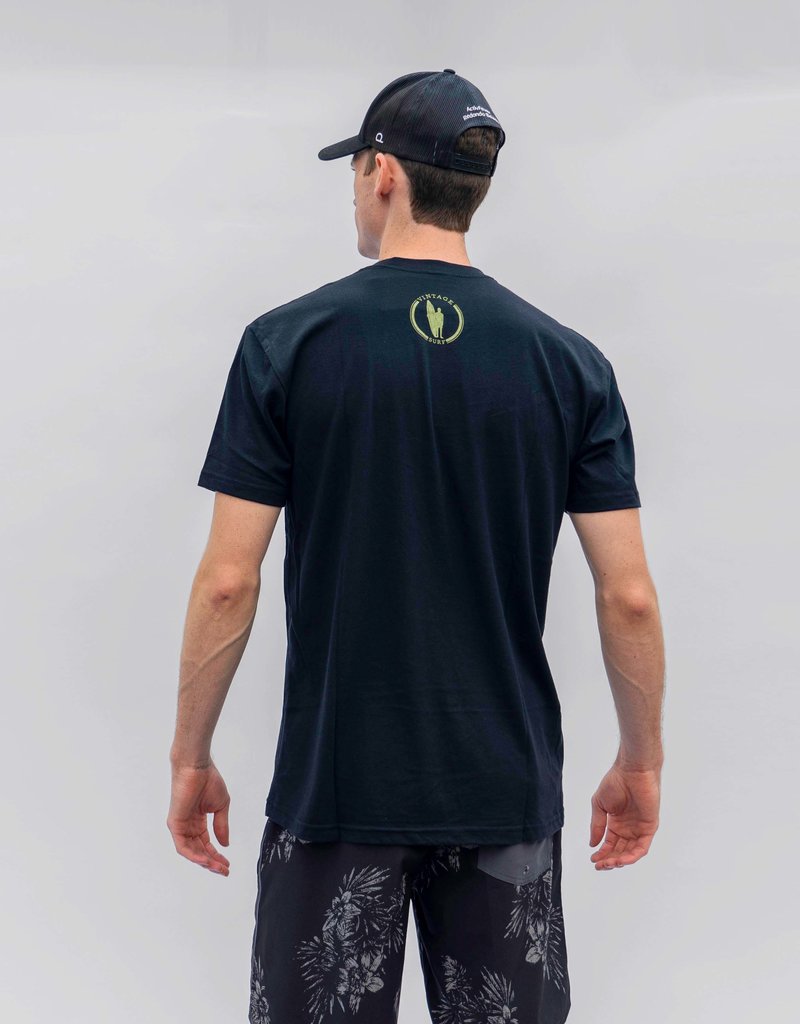 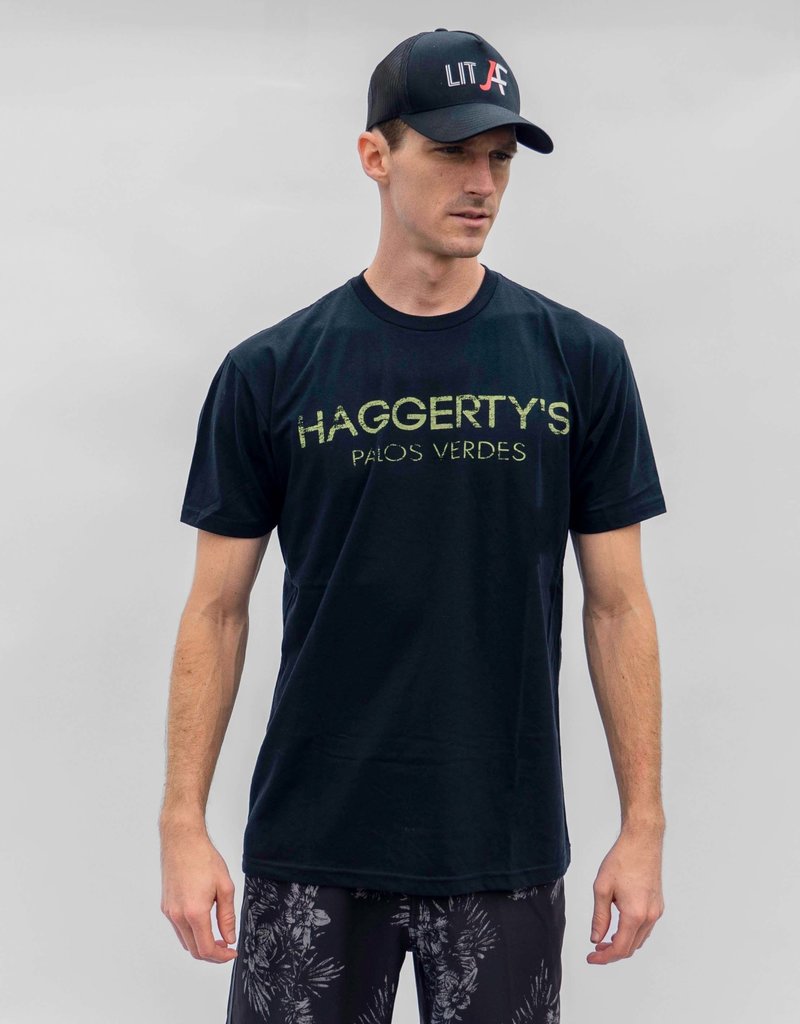 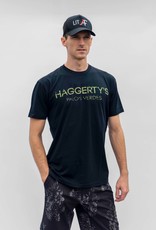 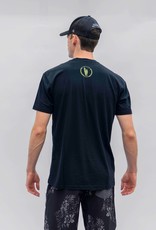 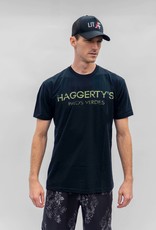 One of our favorite surf spots near our shop remains Haggerty's. For decades, surfers have caught waves here for it is a popular break at Malaga Cove in Palos Verdes Estates. Many approach the spot by walking down the bluff just below the Neighborhood Church parking lot. "Haggerty" was named after the prominent merchantile trader in the early 20th century who was from London, England. He built a summer Mediterranean seaside villa in the late 1920's which would later become the Neighborhood Church. If you are in the neighborhood of the South Bay, it is worth a look!

+ Add your review
0 stars based on 0 reviews